In 2008, at the age of 46, I found out I had been adopted. Other than when I was a teenager and wished from time to time that I had been adopted (didn’t most of us have fantasies about that?), I had no idea. It was one of the most incomprehensible moments in my life and a glimpse into the stranger in me. In this 5 minute interview clip with Terry Paul Choyce, I share what it was like to have this family secret revealed to me.

Gratitudes to Spencer Dwyer who created the musical intro especially for the interview clips and who also edited the original interview to produce bite size chunks. Gratitude also to Terry Paul Choyce for the interview itself on her Interconnections radio show ast CKDU. 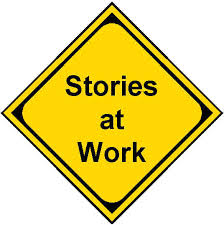 5 thoughts on “The Revelation of a Family Secret”